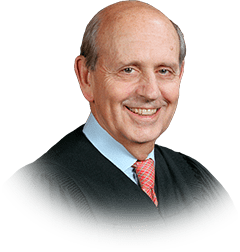 The court ruled unanimously that President Obama had violated the Constitution in 2012 by appointing officials to the National Labor Relations Board during a short break in the Senate’s work when the chamber was convening every three days in short pro forma sessions when no business was conducted. Those breaks were too short, Justice Stephen G. Breyer wrote in a majority opinion joined by the court’s four more liberal members.