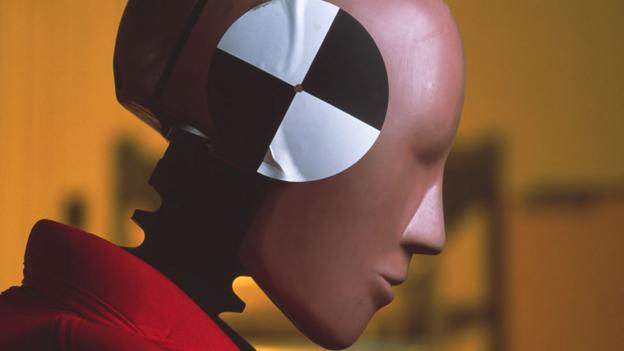 For example, the V2V allows the car to communicate with all other vehicles within a range of about 200m to 300m. They all share data such as their location, speed and direction, that is then assessed for safety risks, and if appropriate the driver is warned of any danger. For example, drivers will get an audible warning if they try to change lane with a car in their blind spot, or if the car in front of them brakes hard and the driver doesn’t seem to notice. The car can also give warnings at blind corners and junctions that another vehicle is about to pull out. Because the communications are done by radio signals, they do not need direct line of sight, unlike a driver’s eyes.

Currently, the majority of the cars fitted with the technology are owned by residents of Ann Arbor, who have volunteered to join the programme. People take their cars in, just like a service visit at a dealership. It takes less than an hour to install the two antennas for GPS, one antenna for communications, the driver interface, and a black-box computer to link it all together.

So far, about two thirds of the drivers selected to take part in the trial are parents from Ann Arbor schools. They were deliberately chosen to ensure there are as many vehicle “interactions” as possible, because they tend to drive their kids around a lot, and tend to congregate in the same places. More than 60 vehicles, including buses and trucks, have also been donated by various car manufacturers.