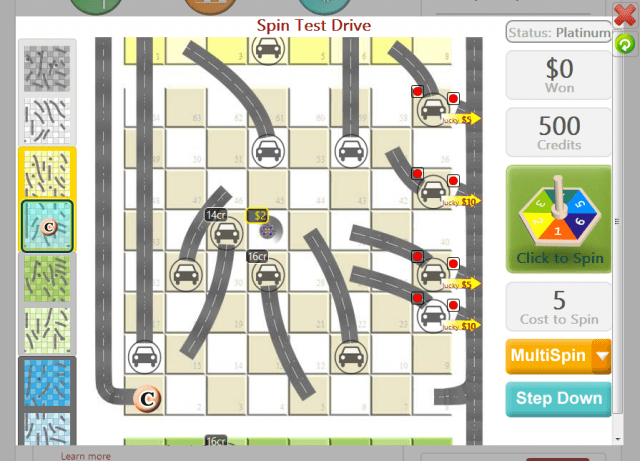 Lure of cash prizes has some shifting the time of their Stanford commutes.

via Want to fix traffic? Pay people to get up and go earlier | Ars Technica.

So, Balaji Prabhakar, a Stanford professor of electrical engineering and computer science with a background in computer networks, had an idea. He found that there may be a new way to alleviate congestion: rather than imposing a penalty on drivers, why not pay them to simply alter their behavior slightly? That is, what if drivers were given a financial incentive to drive slightly earlier or slightly later than the prime 8 to 9 am window?

Gamification of traffic; testing at Stanford, pilot program in Singapore

London, Singapore, Stockholm and a few other cities around the world battle heavy traffic with a “congestion charge,” a stiff fee for driving in crowded areas at peak hours. But drivers generally hate the idea, and efforts to impose it in this country have failed.