You can change the world.

You are powerful.
You are a critical thinker.
You ask questions.
You solve problems.

It is your choice.

Agency.
You have it.

Say what you mean,

and mean what you say.

Growing up, my dad always told us to not compare ourselves against others.

You have everything it takes to be a better you.

Do what you need to do, to clear your mind and be at ease

Smile at a stranger today 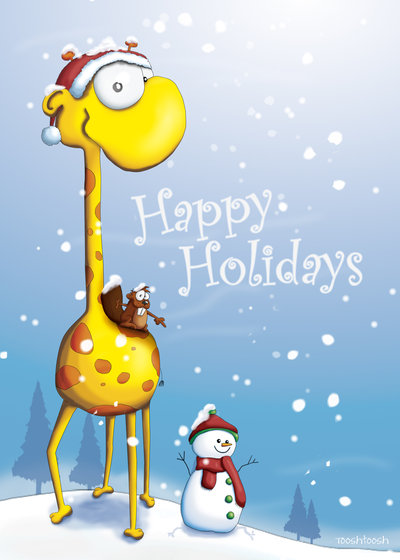 It was a pretty decent year, not without downs by any means, but certainly with many ups. It was a different year. It was a year of relatively little work (and motivation, alas), peace and solitary, and I finally managed to push health up from the dead bottom of the priority list. Wooo being an adult.

Thanks to all of you, who were a part of this year. 🙂 And the downs are really opportunities in disguise, paving the path to trying new things, different things.

Finally, these aren’t really resolutions for the new year, but reminders and intentions:

Finish what you start

Looking back, this article/interview was a cool snapshot of my life from 2 years ago. The startup behind these such articles is no longer around, so I’ve copied the article unredacted below.

Originally published by The PhenomList on January 02, 2012.
By Janet Li, a senior at MIT

It was envy that caused Cathy to first start programming.

In middle school, all of her friends were enrolled in a class that she couldn’t get into, and they were learning how to make a website. Cathy was jealous and decided she would make one on her own. She started playing around with HTML, CSS, and JavaScript, and eventually produced a GeoCities site.

Later, she realized that her friends had only learned how to use Microsoft Publisher, so she ended up actually being thankful she wasn’t able to take the class.

Cathy continued coding all throughout high school and participated in several programming competitions. For her graduation project senior year, she embarked on an ambitious mission to create her school’s very own Mapquest tool. Her school actually wouldn’t give her the blueprint, so she and a friend spent their afternoons measuring hallways.

Her family told her to stop wasting her time, and her advisor recommended that she scale down the scope of the project. Cathy didn’t listen, though, and by the end, produced a tool that gave users step-by-step directions on the fastest way to get from where they were to their desired destination. The directions could be printed and even read aloud. After Cathy came to MIT, her high school actually contacted her and asked to purchase the software in order to help students get to class faster.

In her time at MIT, Cathy has been splitting her time in half studying both Electrical Engineering and Computer Science. At first, she was interested in every aspect of EECS, but has recently begun to focus more on machine learning in classes on speech recognition, computer vision, and robotics. “They’re the embodiment of CS in the world,” she says. “They’re more real.”

Every January, MIT has an autonomous robotics competition called MASLAB. Two robots compete on a field split in half, try to pick up and throw as many balls as possible onto the opponent’s side, and must stop after exactly three minutes. Last year, the robot designed by Cathy’s team, made up of four of the residents on her hall, won.

Cathy has also played around with the Xbox Kinect, which has launched applications from many different developers because of its function as a fancy camera. She created a demo in which a user can stand in front of it and conduct a symphony. The music slows down or speeds up based on how fast the user waves his or her arms. The demo was showcased at the MIT 150 Open House, and it brought Cathy a lot of satisfaction to see kids playing with it and having fun.

She has also used the Kinect to solve a problem in her dorm, by designing a dirty dish offenders system for the communal kitchen on her hall. Essentially, the kitchen’s sink has two cameras: one facing the person washing dishes and the other facing the sink. Cathy programmed the sink-facing camera to keep track of when dishes enter and leave the sink, so the system can tell exactly who is responsible when dirty dishes are left there.

A project in the works for Cathy is a lyric generator for songs. She has been scraping the Internet for song lyrics. Then, by matching songs to words using speech recognition and working with timing, she is working on generating videos that automatically display the lyrics of any song that is playing.

For her master’s thesis at MIT, Cathy is planning on studying traffic systems. She has a vision for a city of the future where there are no traffic signs and cars don’t have to stop until they reach their destination. This would significantly save both time and energy, and could eventually be made possible by the research that is currently being done on autonomous vehicles.

In Cathy’s free time, she loves cooking, exploring the outdoors, and traveling. Her advice for anyone interested in computer science is to explore both the theoretical side and the applied side. Fundamentally, she says, “I really encourage people to try and fix problems in the world, because there are a lot of them.” She will certainly be doing so.